The choice of shotgun choke that you bring along for your hunting trip is not one that should be taken lightly. If you want to hunt a specific type of bird that is larger in size and slow-moving, such as a turkey, you must customize your weapon to maximize your success. In this article, we will discuss which shotgun choke is best for hunting a large, slow bird, such as a turkey. 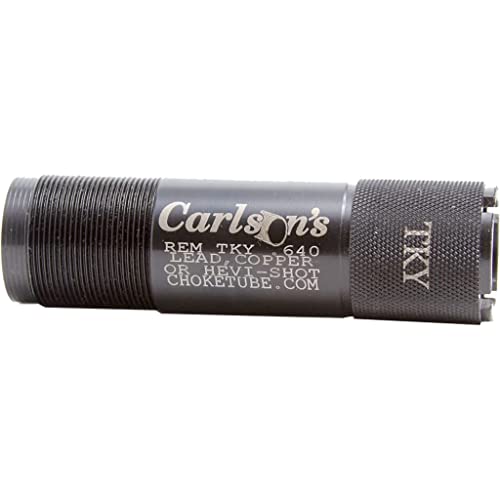 The Importance of Shotgun Chokes:

Due to the size and movement of larger birds, it is likely that you will be hunting them from quite a distance. While sometimes overlooked, altering your shotgun choke is the most effective way to increase your precision and reduce the number of pellets needed to kill the bird.

This is what makes the shotgun such a reliable choice when it comes to hunting such prey; unlike other simpler weapons like knives, it can be altered for specific targets.

If you were unfamiliar, there are several primary types of shotgun chokes, each with varying levels of constriction and impacts on the pattern of your pellets over a distance.

As technology has advanced, it has become clear that full shotgun chokes are best for retaining the shape of pellets and keeping a straight pattern for the best shot possible. For this reason, when hunting a large, slow bird it is best to use a full shotgun choke. These chokes have the best accuracy and reduce the number of shots needed to take down your prey, which decreases the chances of your prey fleeing before you get the shot. 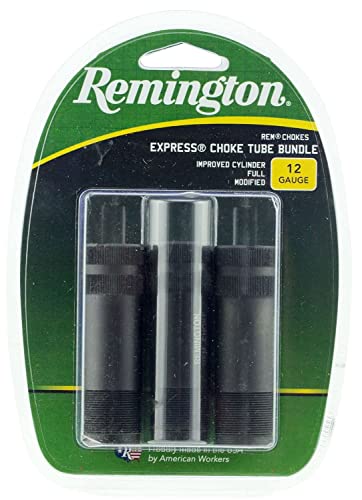 While it may seem like a minor detail, adjusting your shotgun choke is critical if you want to have success. A full choke is structured with tighter compression and creates a distinct pattern, which is ideal for shooting prey from a distance. Other types of shotgun chokes such as cylinder or skeet, are only suitable for close-range shooting and can put you at an extreme disadvantage when hunting prey from afar.

As you can discern from the diagram above, a full choke is the best choice for further distances due to its tightly constricted interior. Other choke options will not adequately cover the distance involved with hunting large, slow prey.

This distinction is important because of the fact that the choke controls where your pellets go and enables them to hit your target. Unlike with other types of prey where you enlist the help of a hunting stand, this method relies on the gun alone.

While it may seem confusing at first, changing your shotgun choke is nothing to be afraid of; it is not any more complicated than changing out another component of your gun such as the scope. If anything, this is an exciting process because it can customize your gun to work for many different occasions, which is a convenient way to avoid making unnecessary purchases of additional guns.

Here are some frequently asked questions about shotgun chokes.

How do I change my shotgun choke?

When changing your shotgun choke, it is important to follow the instructions that come with the shotgun you have purchased. Generally, this process will involve ensuring your firearm is not loaded, removing the original choke you have by unscrewing it, and installing the new choke and tightening it.

This process is straight forward, but it is important for your safety to ensure that it is done with accuracy.

What is a pattern? How does my shotgun choke impact this?

Essentially, a pattern is just how the pellets gather after they have traveled a certain distance. This pattern is important because sometimes as pellets travel further away, they can spread out and make your shot less accurate.

By selecting a full choke for your shotgun, you make the pattern denser. In other words, the pellets stay clustered together and allow you to target your prey in fewer shots due to the increased accuracy even over a further distance, such as when you are shooting large prey from afar.

Check out the image below for a visual to help you further understand his concept! The top row shows patterns with a cylinder choke, whereas the bottom row shows the denser patterns of a full choke over an increasing distance.

Which shotgun choke is best for hunting a large, slow bird, such as a turkey? Selecting the right shotgun choke for your prey can make or break your hunting trip. If you are hunting larger prey that moves slowly, such as a turkey, you truly cannot go wrong with a full choke. This choice is the only one that is guaranteed to offer you precision over the long distance that is involved in this style of hunting.